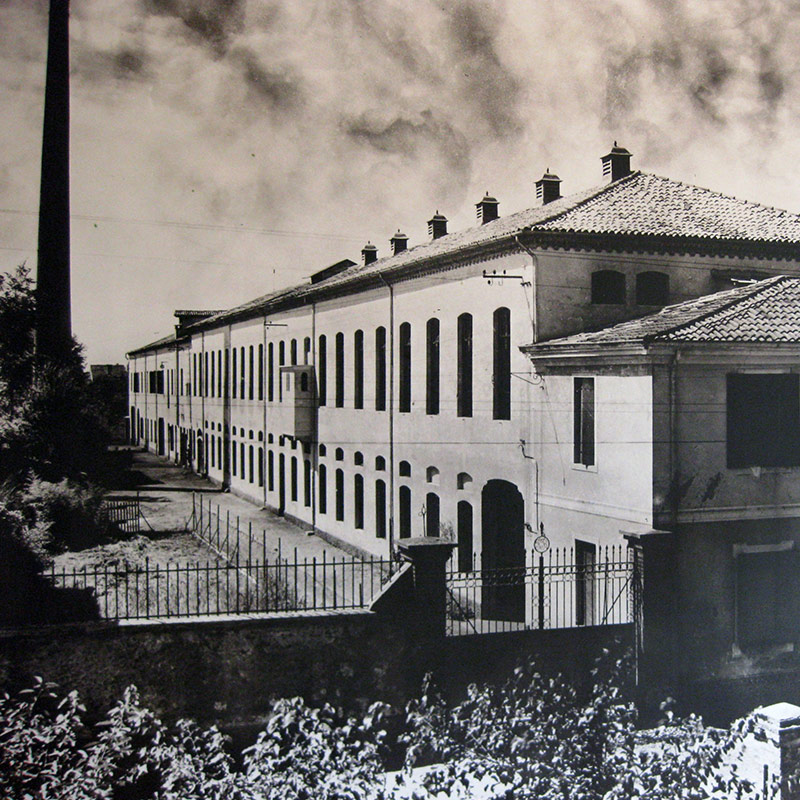 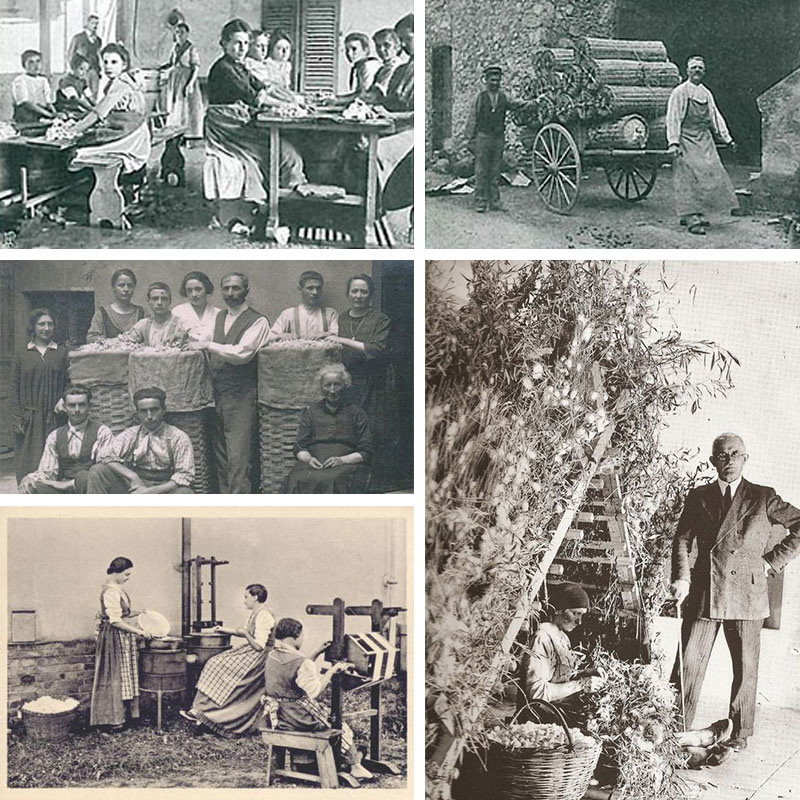 The Chimney, the Ancient Furnace, the old photographs and dècor testify of this fascinating piece of our history, a fundamental step for our local industrial and social development, as well as for our landscapes alteration.

Imagine an ancient workshop where every day young women work to weave the precious silk.
Since the XIX Century this building was a spinning mill, where the local farmers would take their worm cocoons, from which the workers, thanks to their manual ability, would get the silk.

Today you can still breathe the industrial backgrounds of this place, guardian of an ancient craft, already disappeared. 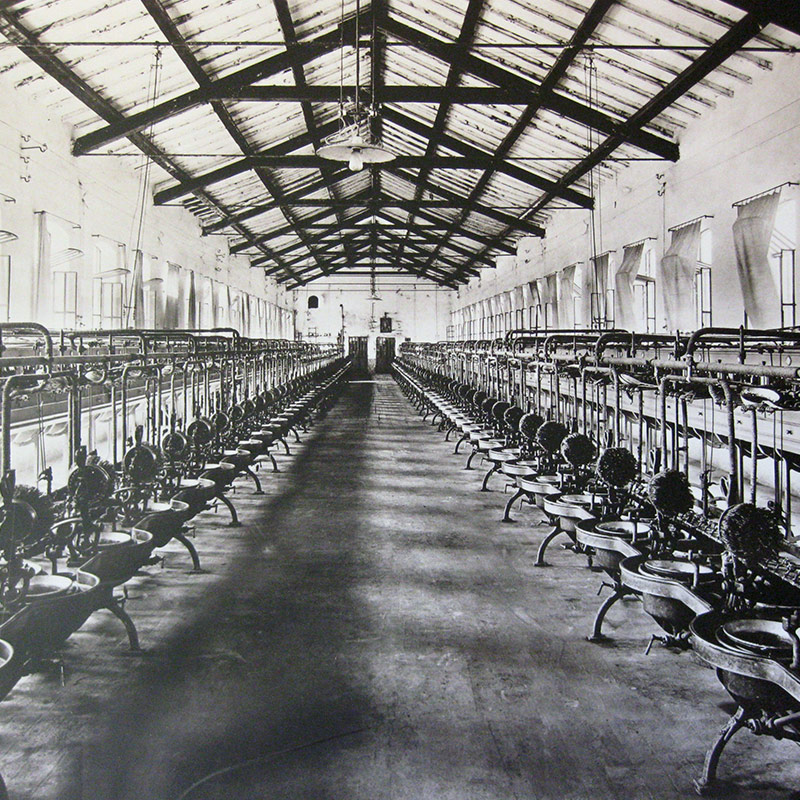 In those times the breeding of worms and the silk manufacturing reached very high quality standards, this pushed the local economy to evolve from a purely rural condition.

During the first half of the XIX Century the spinning mill usually consisted of domestic workrooms. The job was seasonal and lasted only 3 months per year.

At the end of the Century, the introduction of steam-powered machineries transformed a domestic agricultural-artisanal activity into a real industrial production.

The research for new and more resistant worms leaded to the creation of public institutes, that studied new processes to increase production and output quality. 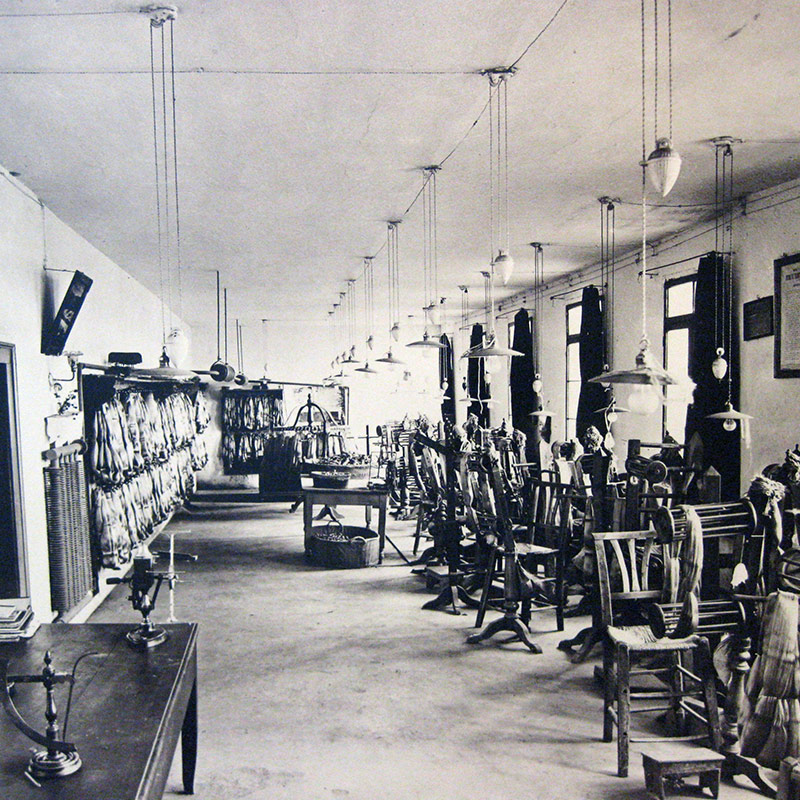 During the I World War, in Cittadella, there were three spinning mill employing 385 workers, only 5 of which are males.
Most of them are young women, obtaining for the first time a regular job. The spinning mill now converted in hotel is the Franceschetto spinning mill, the biggest and most relevant of them.

Here they used to process both the spinning and the weaving. The farm was steam-powered with a 2 CV maximum capacity. It provided a refectory, a dormitory, four latrines and a breast-breeding room. At the beginning of the Great War it gave work to 114 workers, almost exclusively females, most of them younger than 15.

To remind the ancient vocation, at the entrance there is a three-basins work- station, where three women together used to brush the worms, spin the wires, get them into the glass pipe and wrap them on the spinning wheel.